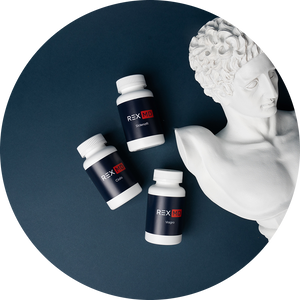 Men have always avoided talking about Erectile Dysfunction (ED), and it was broadly taboo and poorly researched until only the last 30 years.

Since then, we've learned a lot, but myths and misconceptions still abound. Here are 5 of the top myths around ED.

Patently not true. What we've learned from the last two decades of research is that ED affects men of all ages. We're talking teens to middle age.

Overall, more than 50% of men deal with ED at some point.

2. If you can get an erection you don't have ED

ED isn't perfectly defined and can vary for men - sometimes, men can still get an erection, it's just not as hard as they'd like, or as it once was. And many men with ED CAN get an erection, they just can't maintain it for long.

The most common definition of ED is a difficulty in getting or maintaining an erection sufficient for sexual intercourse or sexual activity.

Either of these scenarios, say doctors, is reason enough to talk to a physician about your symptoms and consider treatment. A prescription for an ED medication doesn't mean you have to use it, and most of these medications can be used once or twice just to try things out.

3. If you struggle once in the bedroom, you've got ED

Much of the time, a one-off failure to perform in the bedroom can be attributed to the circumstances. Too much alcohol, stress at work, stress in the relationship.

When difficulty getting or maintaining an erection becomes a regular occurrence, it may be time to consider help. Chronic problems are not only a sign of ED, but may indicate some other underlying health issues that can cause ED.

A one-time off night isn't a sure sign of ED.

4. ED is only about your penis

ED is about way more than just your penis and sex, and it can actually be a bell-weather for other health issues.

First, ED can be a symptom of all kinds of physical concerns. Heart disease, high blood pressure, and high cholesterol all impact your blood vessels, for example, and trouble with an erection can be an early warning sign that there are other medical problems at play.

Second, ED can be about mental health. Depression, anxiety, and stress are all triggers for erectile dysfunction. Even if you're in peak physical health, work or relationship stresses can contribute to ED symptoms.

ED can be a ' and can be a good signal to take stock of what's going on in your life.

5. ED drugs are all the same

Far from it. While Viagra® (sildenafil) was the first approved and is still the most popular and well-known, ED medications come in a few varieties. Viagra® reaches peak effectiveness in about an hour, while Cialis (from the same drug class) may take twice that but also lasts for as long as 36 hours!

And Cialis® Daily, for example, lets you take a single pill daily rather than on-demand when you need it.

The options are wide-ranging: in speed of effectiveness, price, and convenience, but Rex MD carries them all.

ED is a nuanced, and getting the answers you need can be daunting. With Rex MD, you can try ED meds with a doctor's prescription without ever leaving home. Start for free with your online visit today. 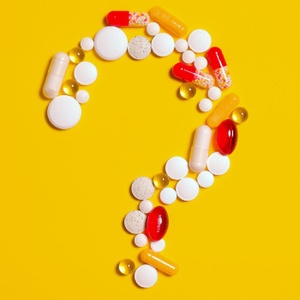 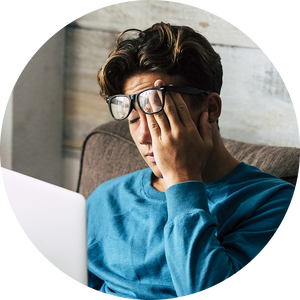 ED Solutions That Nobody Ever Told You About

Everyone knows that Viagra can help with erectile dysfunction. But there are other options. From penis pumps to therapy, here are Viagra alternatives.