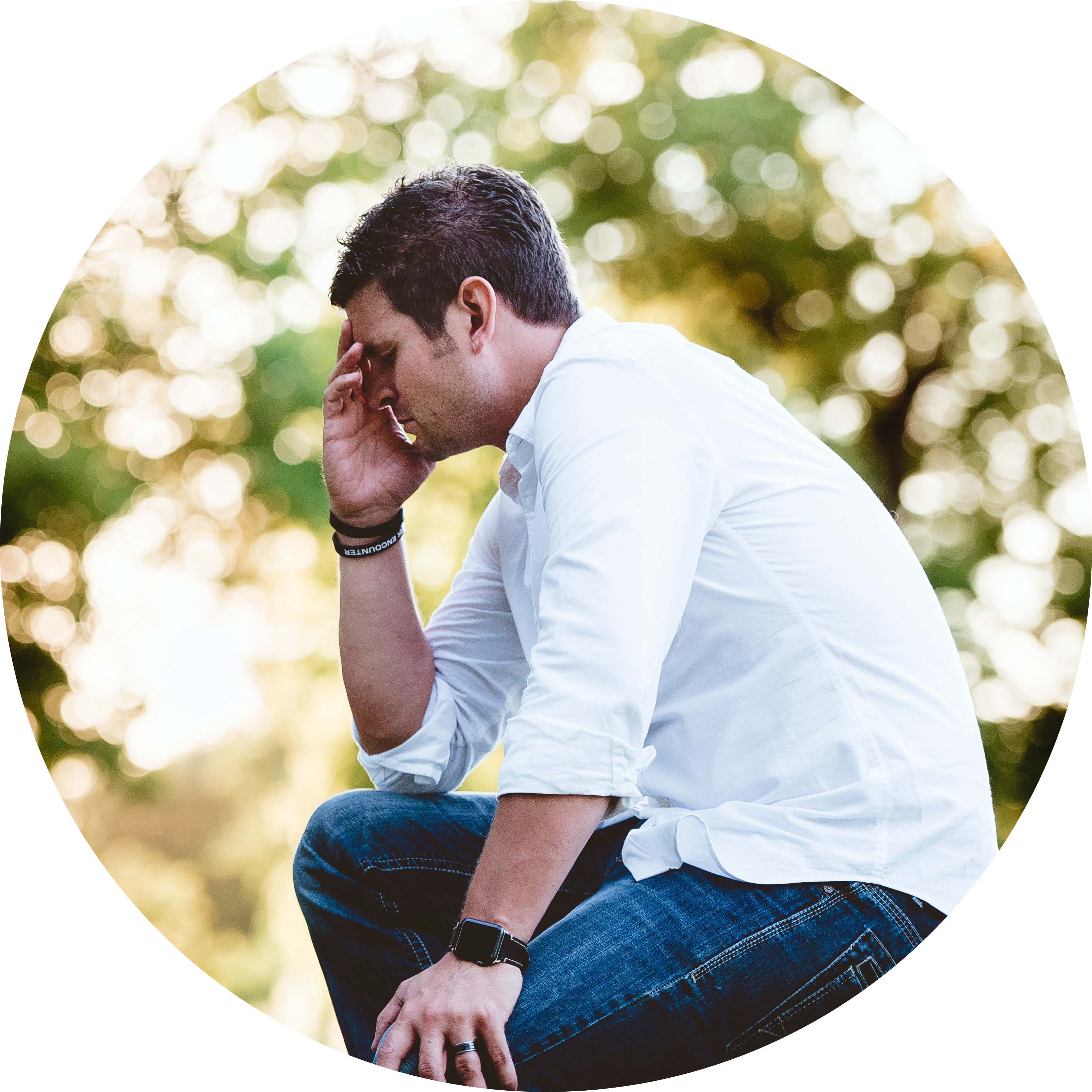 Erectile dysfunction and depression – two of the most common experiences that men don’t talk about...and don't seek treatment for.

They're sensitive issues, but it’s estimated that around 30 million men in the United States deal with erectile dysfunction on a regular basis, and more than 17 million adults have had at least one major depressive episode in their lives.

While they don't always coexist, there's a clear link between these two medical issues, and in some cases curing one can relieve the other.

Erectile dysfunction is most often the result of a physical problem during the erection process.

Blood flow is an extremely important component to getting a firm erection. Anything that has a negative impact on blood flow or vascular function can result in erectile dysfunction. For example, high blood pressure is commonly associated with erectile dysfunction because it damages the walls of arteries, making them harder and more narrow. Diabetes and obesity are also common root causes of ED, as are heart disease and lipid disorders.

What's not as well-known, and is traditionally more difficult to study, is how much of an impact mens' emotional state can play in causing erectile dysfunction.

Some of the most common psychological causes of erectile dysfunction include:

If you're experiencing erectile dysfunction, the best way to find out if it’s physical or psychological is to visit a doctor for some basic screening. If a clean bill of physical health comes back, it's time to consider whether your mental health is affecting your bedroom performance.

Psychological ED is more common than you might think.

Physical or physiological causes of ED do not typically impact sex drive or sexual stimulation in men, and once underlying health conditions are resolved, ED symptoms often dissipate. For example, men dealing with obesity often report an improvement in erectile function as they lose weight.

Depression, however, often manifests not only in physical ED symptoms but also in low libido and reduced sex drive. Common signs of depression-related ED include:

When it comes to treating erectile dysfunction, it’s hard to argue with the results and ease of prescription ED medications. Medications like Viagra (sildenafil) and Cialis (tadalafil) have been around for two decades and used by millions of men globally. They're inexpensive today too.

Another effective approach that often appeals to men is more exercise. Not only does exercise improve cardiovascular health – critical in the erection process – but it also releases chemicals that can help to improve mood and reduce the effects of depression. Another way to potentially treat erectile dysfunction and depression is by improving your diet. Studies have shown that a healthy diet can significantly lower the risk of developing depression. While these drugs and lifestyle changes may help to resolve symptoms, they're not always a cure for the issue.

In the event that your erectile dysfunction is the cause of depression, the best solution may be to schedule an appointment with a therapist or psychiatric professional. Depression can be a dangerous issue and frequently negatively impact lives in much larger ways than just erectile dysfunction. Talking with a licensed medical professional is a key first step to addressing the problem.

While therapy may be a solution for some, it may take prescription medication for other men to effectively treat their depression. In unfortunate twist of irony, antidepressants also have a strong link to the development of erectile dysfunction.

When it comes to antidepressants, sex-related side effects are fairly common.

If you're currently experiencing erectile dysfunction and are taking any of the following medications, they may be to blame:

The exact reason that these medications have such a negative impact on the sexual function of otherwise healthy men and women is unclear.

The leading theory, however, connects these issues to the medications' impact on serotonin, a neurotransmitter that's partly responsible for mood. Serotonin is commonly referred to as “the happy hormone” because it plays a crucial role in reward and positive feelings. When serotonin levels are disrupted, it can have wide ranging effects, including on erectile and sexual function. To combat antidepressant-induced erectile dysfunction, consider:

Depression and Its Effect on Stimulation

When it comes to the act of achieving an erection, there's more than just physical touch involved.

First and foremost, an erection is nearly impossible if a man has no sensory stimulation. Only after adequate arousal will muscles in the penis begin to relax, which is what allows the blood to flow, necessary to creating the erection.

One of the hallmarks of depression is a lack of general enthusiasm, which can include sexual activities. Additionally, low energy and melancholy can make sexual arousal more difficult.

Cortisol and Its Effect on Testosterone

As bizarre as it may sound, there are certain types of stress that are actually good for you. For example, going on vacation can be a stressful event since you are traveling to a location that you may have never been; still, vacations to new places are the highlight of the year for most people. This excitement can help you focus your energy and motivate you in ways that may increase day-to-day performance of tasks.

Stress and depression are firmly linked, and if you're experiencing one, research tells us you're more likely to experience the other. The body's natural reaction to stress is to release the hormone cortisol, which is essentially the chemical that triggers your “fight or flight” response. Cortisol constricts blood vessels, including those in the penis, making an erection much harder to attain. Further, chronic stress can result in consistently elevated cortisol levels, which over time can cause a disruption in testosterone and other hormones, further complicating the process of an erection. Constant low-grade stress can wreak havoc on your physiology.

The Benefits of Exercise for the Clinically Depressed| NCBI Bookshelf|

Have No Fear, the Brain is Here! How Your Brain Responds to Stress.

The Effects of Psychological Stress on Depression

Erection & Ejaculation: How Does It Work.

Types of Stressors (Eustress vs. Distress) - Stress Reduction and Management 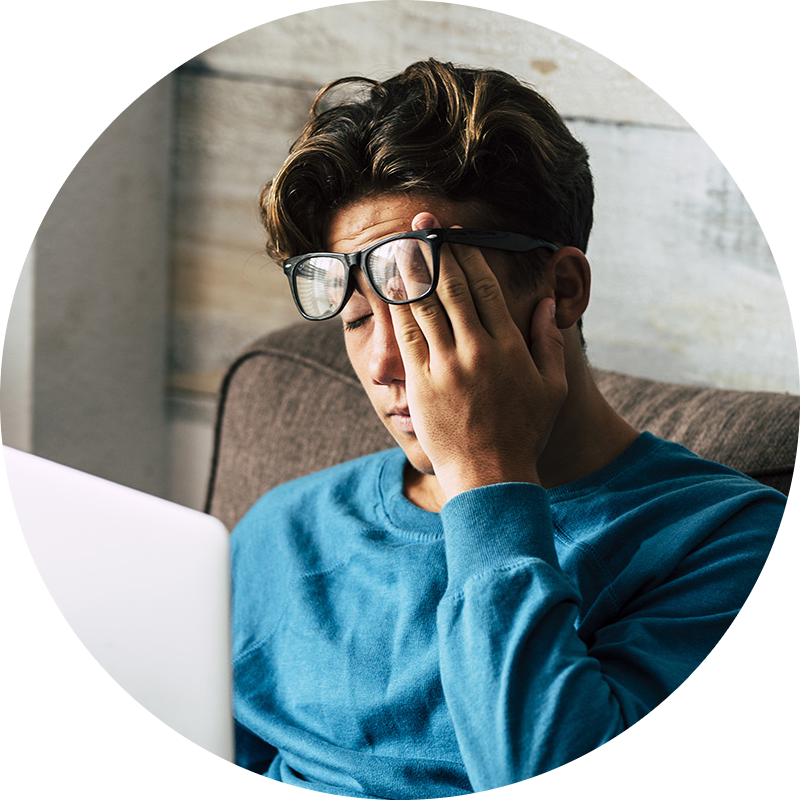 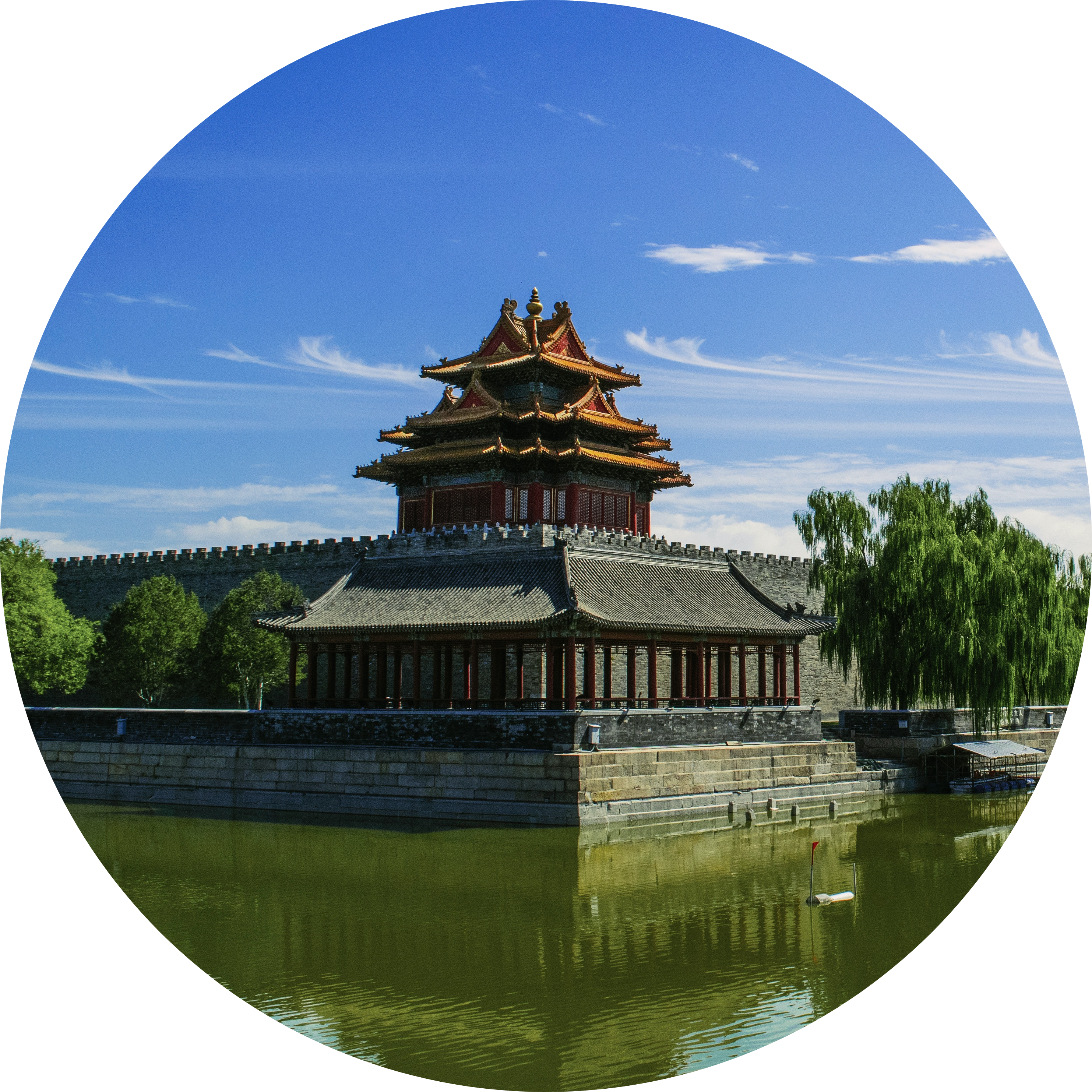 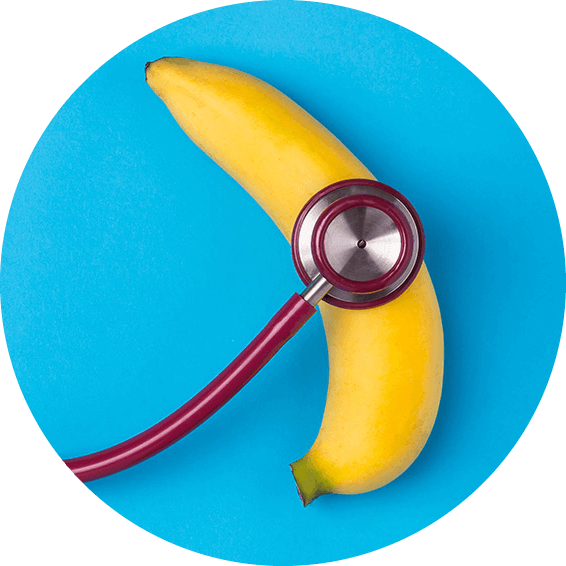 Identifying what may have caused you to lose penis sensitivity makes it a lot easier to figure out how to increase it.